Adaptogenz One is made from a unique blend of herbs. 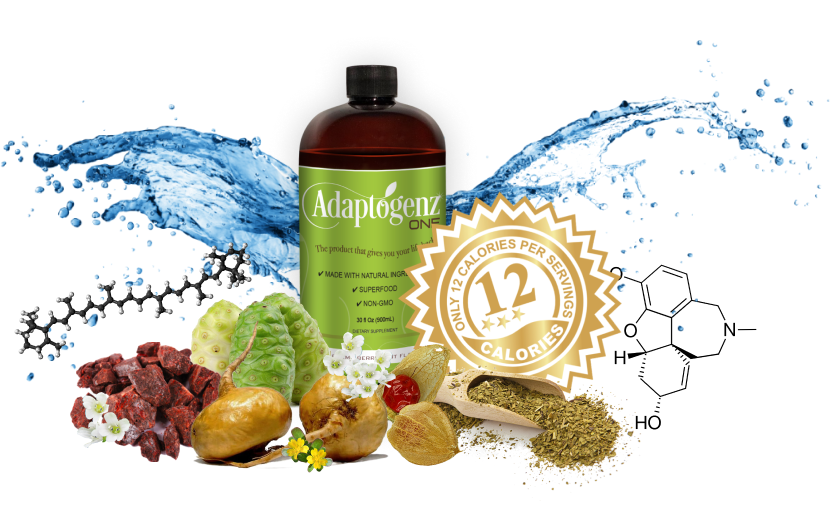